The opening up to competition of passenger rail transport in Europe 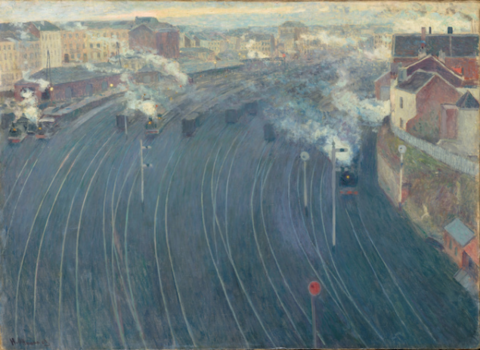 The Dauphine Law Research Center (CR2D) and the Governance and Regulation Chair co-organize this conference, under the scientific Direction of Aurore Laget-Annamayer, Professor of Law, Paris Dauphine-PSL University.

This conference on the opening up of passenger rail transport to competition in Europe is part of a series of conferences on the rail sector initiated in 2021. We started with the French case bringing together academics and players of the sector.

The objective of this second conference is to develop this study through comparative law.

France, with the law of June 28th 2018 known as the "new rail pact", transposing EU Directive 2016/2370 of Dec 14th 2016 on the opening up of the market for national rail passenger transport services, is one of the last European States to have opened up its domestic passenger transport services to competition. The aim is now to analyze the ways in which our European neighbours have done so.

Several questions arise in order to analyze the concrete results of opening up to competition in the European States, and these can form the backbone of the discussions : What methods of opening up to competition and modalities of organization of the sector have been adopted in these States? Has competition really taken hold and have consumers seen the benefits? Are there still obstacles to full and effective competition? Have disputes arisen and have they led to changes in the organization and regulation of the sector?

This conference will enable us to compare the points of view of European academics and various players in the sector, whether they are operators, regulators or judges in the different selected countries.

Litigation on the opening to competition